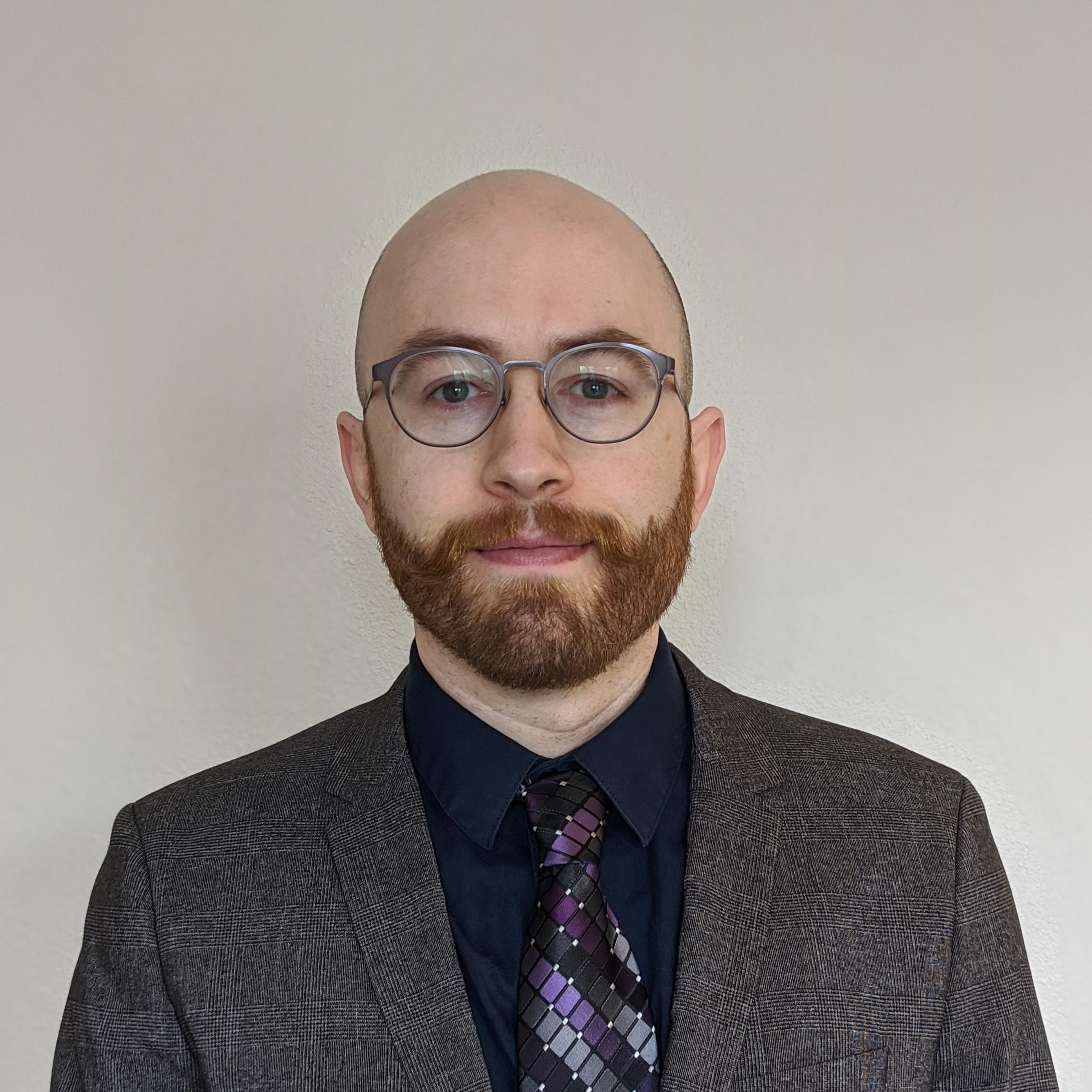 Fluorescence induced by 1wo-photon absorption (2PA) and three-photon absorption (3PA) is becoming an increasingly important tool for deep-tissue microscopy, especially in conjunction with genetically-encoded functional probes such as fluorescent proteins (FPs). Unfortunately, the efficacy of the multi-photon excitation of FPs is notoriously low, and because relations between a biological fluorophore’s nonlinear-optical properties and its molecular structure are inherently complex, there are no practical avenues available that would allow boosting the performance of current FPs. Here we describe a novel method, where we apply directed evolution to optimize the 2PA properties of EGFP. Key to the success of this approach consists in high-throughput screening of mutants that would allow selection of variants with promising 2PA and 3PA properties in a broad near-IR excitation range of wavelength. For this purpose, we construct and test a wide field-of-view (FOV), femtosecond imaging system that we then use to quantify the multi-photon excited fluorescence in the 550- 1600 nm range of tens of thousands of E. coli colonies expressing randomly mutated FPs in a standard 10 cm diameter Petri dish configuration. We present a quantitative analysis of different factors that are currently limiting the maximum throughput of the femtosecond multi-photon screening techniques and also report on quantitative measurement of absolute 2PA and 3PA cross sections spectra.